By Ollie Lewis For Mailonline

Salah has kept up his scintillating form for the Premier League leaders this campaign, netting 13 goals in 23 appearances across all competitions, as well as seven assists.

The 27-year-old also provided the assist for Naby Keita’s opener in the Reds’ 2-1 win over Monterrey in the Club World Cup semi-finals on Wednesday. 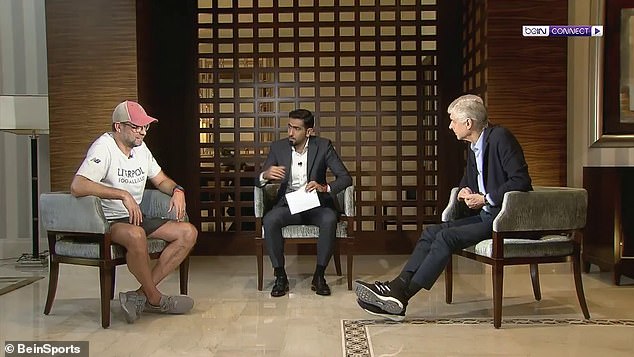 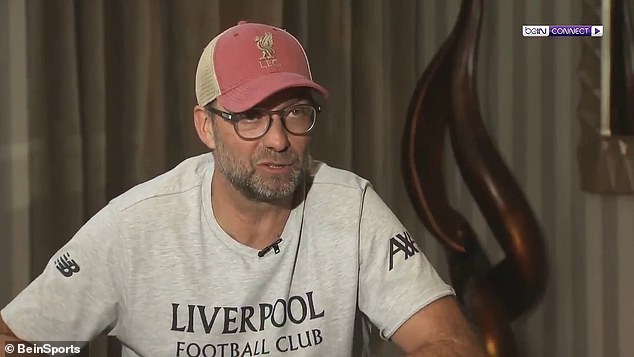 And Wenger, who is vastly experienced in mentoring superstars of his own, heaped praise on the star’s development as a provider, as well as a goalscorer.

‘I like his evolution,’ Wenger said to beIN Sports.

‘Because he had touches last night (against Monterrey) of a playmaker.

‘He created chances around the box that are exceptional, (there were shades) of Messi in him last night and I like that a guy who can score so many goals also becomes the guy who gives assists. 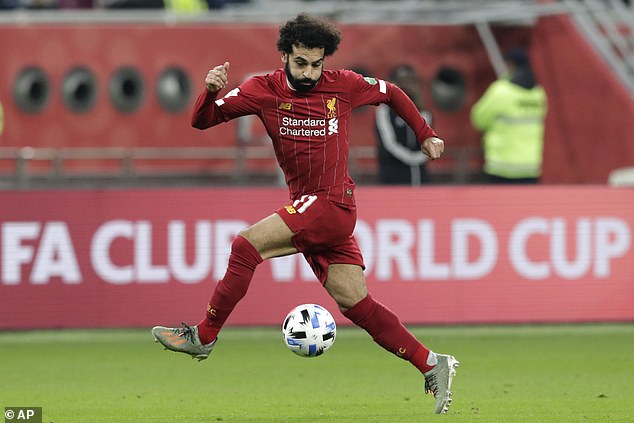 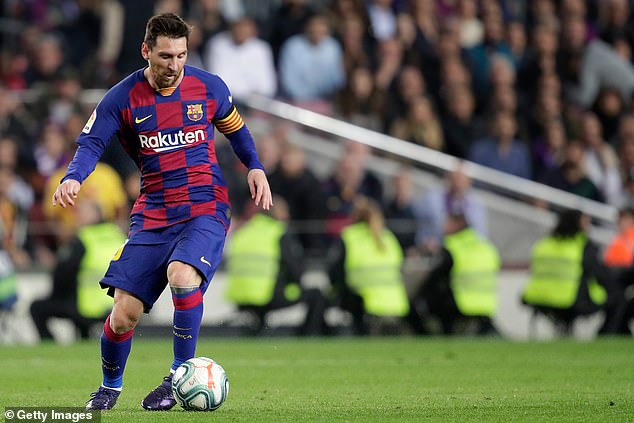 ‘That is a complete player. That’s what we all admire and what we want from our players.’

Liverpool boss Jurgen Klopp commented on his two seasons coaching the Egyptian forward, who arrived in England with a point to prove following his miserable spell under Jose Mourinho at Chelsea.

‘Very good, very good experiences [with Salah] but the most positive was on the training ground – sensationally good,’ Klopp said.

Theresa May: No third vote on Brexit deal yet – BBC...