Figures provided by Transport for London revealed which embassies have the highest outstanding CCZ charges, and the US tops the list with £12.6million.

And a stipulation in the 1961 Vienna Convention on Diplomatic Relations means Britain is unlikely to see a penny of the money.

What do foreign embassies owe in motoring charges and fines? Under the controversial 1961 Vienna Convention, diplomats are immune from paying motoring fines in their host country. Charges racked up by Qatar diplomats, for instance, amount to £47,540

Outstanding congestion charges go back to 2003 when they were first introduced while most parking PCNs go back as far as 2013.

Around £2million of this has been racked up in the first three months of this year, with the transport group saying around £116.5million was owed on 31 December 2018.

To put this figure into context, TfL made £155.9million from congestion charge payments and fines last year.

It means that unpaid embassy fines represent significant lost revenue for TfL which, by law, has to re-invest earnings into London transport networks in line with the Mayor’s Transport Strategy.

And the chances of the UK collecting these outstanding payments are slim, due to a long-standing UN agreement.

Under the controversial 1961 Vienna Convention, diplomats are immune from paying taxes in their host country.

This means – in the eye of diplomats – they legally don’t have to pay congestion charge fees or parking fines.

However, TfL states that these are ‘services’ and not taxes, and therefore embassies should not be able to skip payment.

Paul Cowperthwaite, TfL’s general manager for road user charging, said: ‘We are clear that the Congestion Charge is a charge for a service and not a tax. This means that foreign diplomats are not exempt from paying it.

According to Foreign & Commonwealth Office (FCO) figures given to Hippo Leasing – which issued a freedom of information request – the US Embassy also owes £3,765 in unpaid parking PCNs. 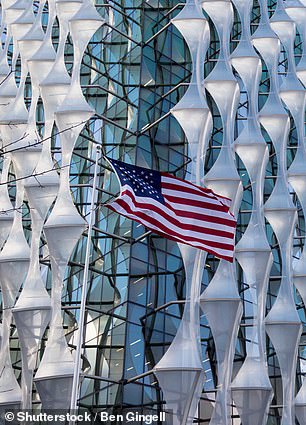 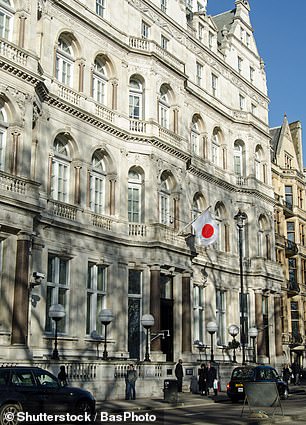 The US Embassy (left) owes the UK the most, racking up almost £12million in motoring charges. Japan is among the worst offenders, will diplomats accruing over £8million in fines 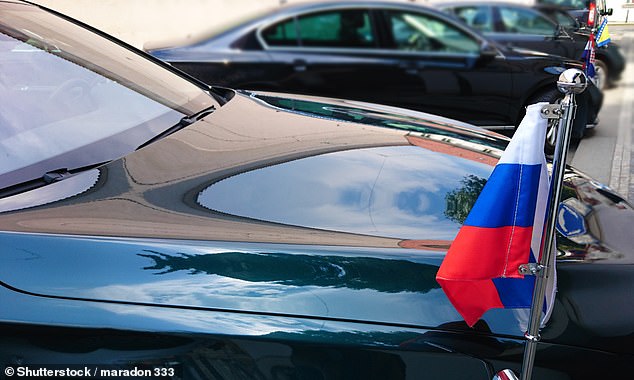 Diplomats representing all of these countries (and China) have accrued TfL debts in excess of £5million, the transport organisation says.

The High Commission for the Federal Republic of Nigeria owes the highest amount in unpaid parking fines.

Tom Preston, managing director of Hippo Leasing, said the amount of unpaid fines could increase following the introduction of the Ultra Low Emission Zone in the capital.

‘While some argue diplomatic immunity is an outdated principle and open to exploitation, foreign officials remain under no legal obligation to pay their motoring fines,’ Preston said.

‘Total debts are only set to increase following the introduction of the Ultra Low Emission Zone in April, designed to cut traffic further and help clean up the dangerously polluted air in London.

‘As well as looking at the economic impact of foreign diplomats driving in the Capital, it’s important to consider the environmental and public health costs too.’

TfL said this is unlikely to be the case, though. That’s because most embassies use leased vehicles when visiting other countries, which means almost all cars would meet the existing ULEZ standards and therefore avoid charges. 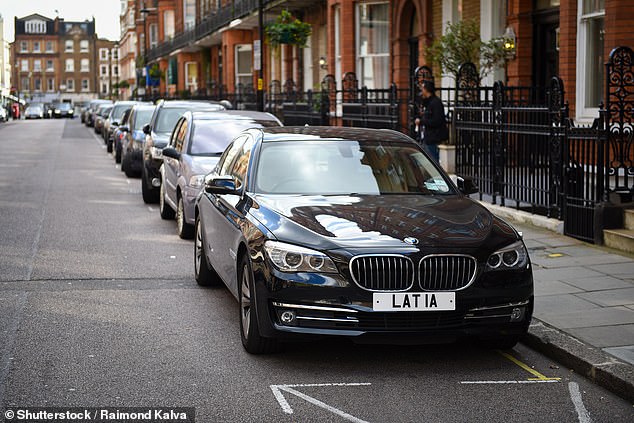 But while diplomatic immunity means embassies are refusing to cough up, some are still paying them out of goodwill.

According to the FCO data, diplomats of three UK embassies (Central African Republic, New Zealand and Paraguay) owe absolutely nothing, having consistently settled their accrued debts over the years.

That doesn’t quite correlate with what TfL says, though.

It states that only the New Zealand High Commission owes nothing for CCZ fees.

Hippo Leasing has created a map infographic to display which nations owe what.

SAVE MONEY ON MOTORING

Starling Bank will hike overdraft fees to 35% for those with...

Toyota and Honda recall more than 6 million cars due to...