Australian paceman Peter Siddle has announced his retirement from international cricket after a career spanning 11 years.

Siddle, 35, took 221 Test wickets at an average of 30.66 apiece, and played his last Test in the fifth and final match of this year’s Ashes series in England.

English fans might remember him most for taking a hat-trick against Andrew Strauss’s side on his birthday at Brisbane‘s Gabba ground in 2010, dismissing Alastair Cook, Matt Prior and Stuart Broad. 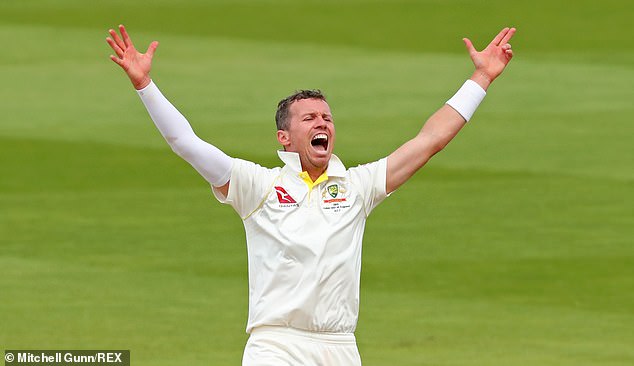 The Victorian took 80 wickets in 24 Tests against England, with a best of 6-54 on his hat-trick day.

‘It’s always hard to know what the right time is, it was sort of the Ashes – that was the main goal – to try and get on that touring party and be a part of that series,’ Siddle told Australia’s Fox Cricket television before play on Sunday in the Melbourne Test against New Zealand.

‘I can be content, 67 Tests, to think as a young kid that I wouldn’t get a chance, I’m very happy and a bit sad. 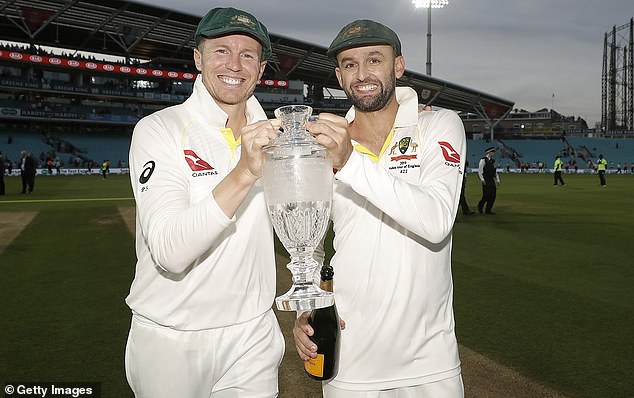 ‘As a young kid I wasn’t super talented so I had to work hard for it. Just to wear baggy green (cap), walk out with it, represent Australia.

‘Every time I stepped out was amazing.’

Carlo Ancelotti stalling on Everton’s offer as he wants clarification over...